Together for 30 years Grand Prairie are well known on the London Function and pub scene.In over 20 trips to the USA they have opened for Aerosmith, Diana Ross, Willie Nelson, Johnny Fogarty (Creedence Clearwater Revival) Alabama, Clint Black and in 2015, Trace Atkins.

Grand Prairie won the UK Country Radio "Group Of The Year" award in 2015. Two original tracks from their album "This Ain't Reno" reached No.1 in the radio stations charts, they being "This Is What I Get For Loving You" with Jenny on lead vocal and "Get Me On The Plane" with Rob on lead vocal. 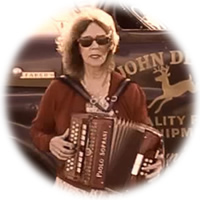 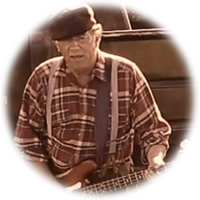 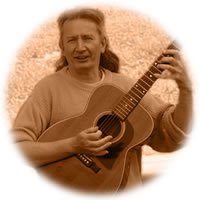 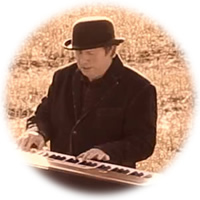 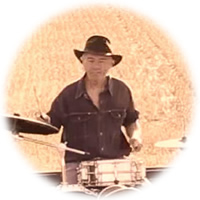